Heterologous Expression, Engineering and Characterization of a Novel Laccase of Agrocybe pediades with Promising Properties as Biocatalyst J. Fungi, 7: 359

Aza P, Molpeceres G, Ruiz-Dueñas FJ, Camarero S
Agaricomycetes fungi responsible for decay of wood and other lignocellulosic substrates constitute a valuable source of lignin-degrading enzymes. Among these enzymes, laccases (multi-copper oxidases) present remarkable biotechnological potential as environmentally friendly biocatalysts able to oxidize a wide range of aromatic compounds using oxygen as the only requirement. Laccases from saprotrophic Agaricales species have been much less studied than laccases from Polyporales, despite the fact that the former fungi are excellent sources of laccases.

Here, the gene of a novel laccase of Agrocybe pediades, that is secreted by the fungus during lignocellulose degradation, was synthesised de novo and expressed in Saccharomyces cerevisiae using an improved signal peptide previously obtained and enzyme directed evolution. The characterization of the new laccase variants provided new insights on the contribution of different amino acid residues to modulate laccase production, catalytic activity or optimal pH. The selected double-mutated variant also showed interesting properties as a biocatalyst, such as the ability to oxidise a wide range of substrates, including high-redox potential mediators and recalcitrant organic dyes, improved activity at neutral pH and high tolerance to inhibitors. Finally, we demonstrate the existence of three N-glycosylation sites in the laccase and their distinct effect on the secretion or catalytic activity of the enzyme. 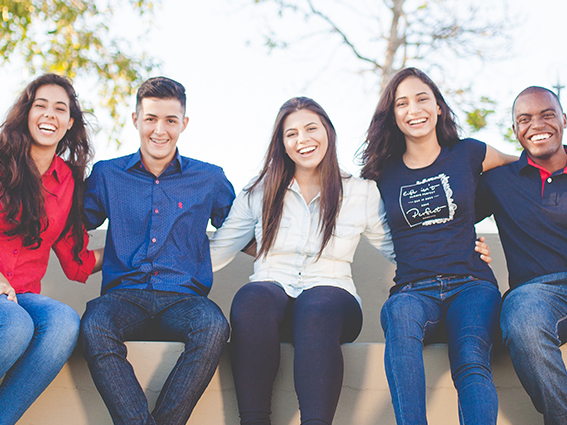 A team of research and industrial partners from Spain, France, Finland and Portugal. 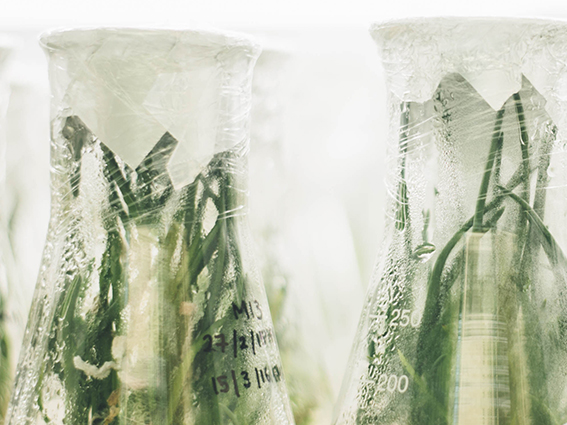 From forest biomass to phenolic and sugar-derived products: discover the WoodZymes concept. 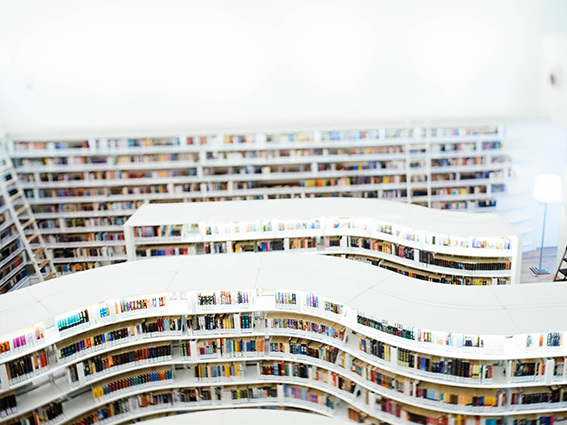 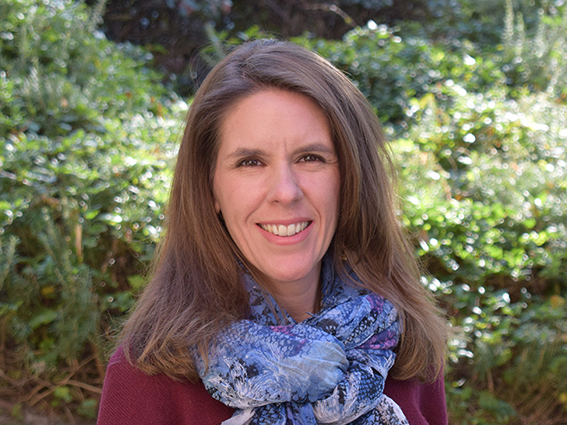